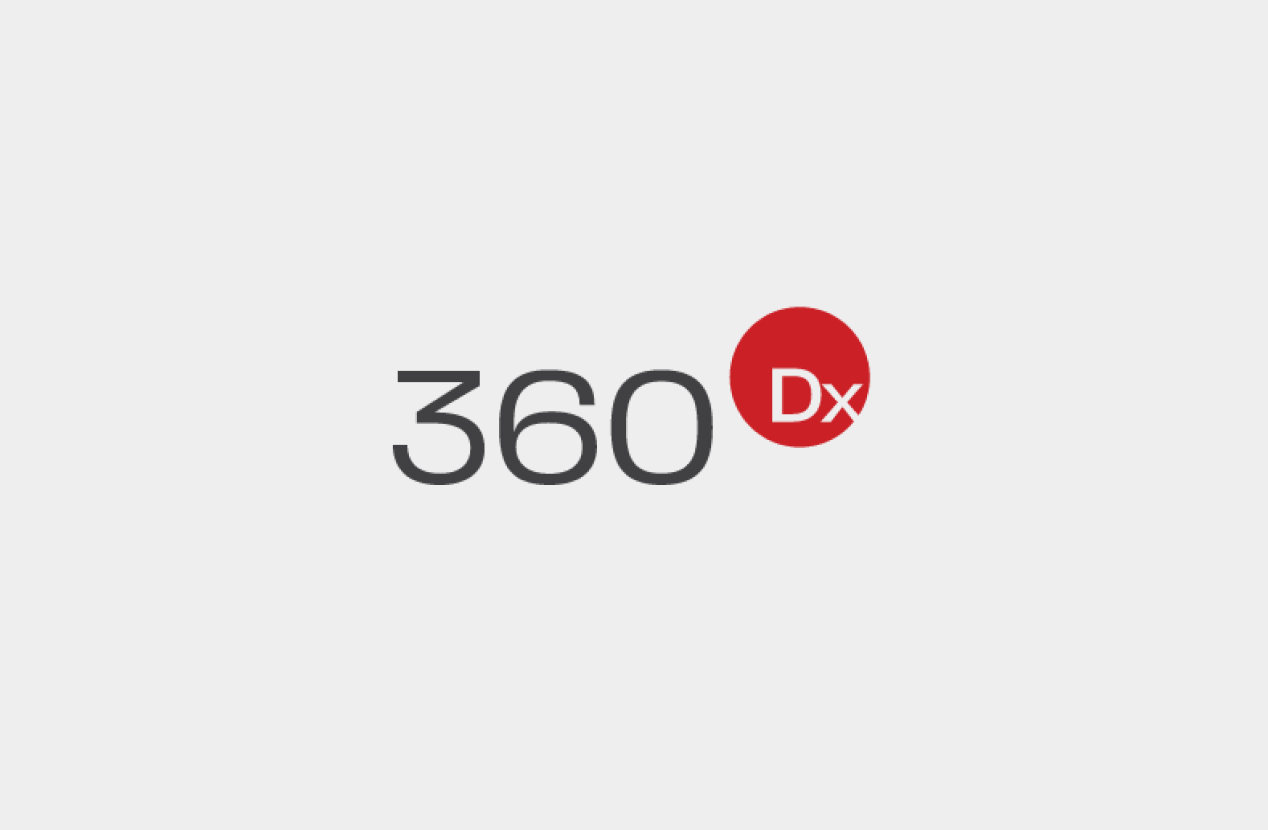 Israeli proteomics firm OncoHost has launched a set of clinical trials aimed at demonstrating the utility of its immunoassay-based platform for informing cancer treatment.

The company has begun a trial for its tests in non-small cell lung cancer and malignant melanoma and is in the process of launching an additional trial in glioblastoma.

OncoHost also plans this year to open an affiliate in the US, said CEO Ofer Sharon. He added that the company will launch its tests first in the US market, initially as laboratory-developed tests and eventually as US Food and Drug Administration-regulated assays. He said that he expected moving the tests through the FDA submission process would take the company around three years.

OncoHost uses antibody arrays produced by Peachtree Corners, Georgia-based RayBiotech to measure around 1,000 proteins in patient plasma samples. It then uses machine learning to identifying proteins reflective of the host response to cancer and cancer treatments with the goal of more rapidly assessing patients’ response to treatment as well as identifying additional targets that could help overcome resistance to therapy.

The roughly 1,000 proteins that comprise the array were selected based on research by Yuval Shaked, a researcher at the Israel Institute of Technology and the company’s cofounder and chief scientific advisor. They are focused heavily on molecules involved in inflammatory processes, metabolic processes, changes in the tumor microenvironment, and angiogenesis, said Sharon. He said that while the company’s proteomic platform and informatics tools involve some proprietary technology, he sees its focus on host response as its primary differentiator.

“We are looking at the host response, the response of the body, to the cancer treatment, which in many cases has a pro-tumorigenic nature that affects the response to treatment, whereas others are focusing mainly on the association between the tumor and the therapy,” he said.

In a review published in October in Nature Reviews Cancer, Shaked presented the case for an increased emphasis on studying the host response to cancer therapy, noting that while “the majority of studies devoted to investigating the basis of resistance have focused on tumor-related changes that contribute to therapy resistance and tumor aggressiveness,” more recently “the diverse roles of various host cells in promoting therapy resistance have become more appreciated.”

He noted that a “growing body of evidence” indicates that host response can in many cases work in ways that counteract the benefit of a particular therapy and suggested that more extensive study of this phenomenon could help clinicians better predict patient responses to therapy as well as help them choose more effective treatments.

Broadly speaking, OncoHost uses its platform to generate two kinds of information: a prediction of how a patient will respond to a given therapeutic regimen and then an analysis of the various pathways involved in a patient’s host response and their activity levels.

Sharon said that for the predictive classifier, the company has a panel of around three to 10 proteins, while
for the pathway analyses it typically looks at around 200 to 300 proteins.

The company collects and profiles a patient sample before treatment and then after treatment, allowing it to analyze protein changes that could be indicative of how the patient will respond or what pathways linked to host response are activated.

To date, OncoHost has collected data on roughly 200 patients with either Stage IV NSCLC or Stage IV malignant melanoma, measuring proteins linked to host response both before and after immunotherapy treatment.

The company has begun recruiting for its PROPHETIC (Predicting Responsiveness in Oncology Patients Based on Host Response Evaluation During Anti-Cancer Treatments) clinical trial, which aims to look at patient response to treatment with immunotherapy or immunotherapy and chemotherapy and correlate that with changes in plasma protein profiles. It aims to enroll up to 2,000 stage IV NSCLC and stage IV malignant melanoma patients and has begun operating at six centers in Israel with the plan of expanding to 10 Israeli sites along with four sites in the US, two sites in the UK, and one it Italy. Sharon declined to specify at what US sites the company plans to enroll patients, noting that the contracts have not been signed yet, but he said it had worked with researchers at Yale University on some of its melanoma analysis and that OncoHost hoped to extend that collaboration. OncoHost is also planning a second trial, this one in glioblastoma (PROPHETIC-GBM) for which it has submitted IRBs to sites in Israel and the US. That trial will look at GBM patients treated with chemoradiation, with the primary objective of identifying “new host response proteins, pathways, and mechanisms that are associated with the outcome of the different treatment modalities of GBM,” Sharon said.

He said that the company does not plan initially to offer its product as a true companion diagnostic for cancer therapies but rather as a tool to help clinicians better understand what might be happening with a particular patient and adjust their treatment plan accordingly.

“The success rate of immunotherapy in lung cancer is around 20 percent, so you start the treatment and hope for the best,” Sharon said. “But then you encounter adverse events. You encounter a lack of response. You sometimes encounter what looks like progression. And then the question comes, ok, so what do I do next? Do I wait? Do I try a different solution, maybe try to guide the patient to a clinical trial?”

The OncoHost data could help a physician make these decisions, Sharon said. For instance, in the case of a patient identified as likely to respond well, a doctor might be more tolerant of adverse effects. On the flip side, if a patient is identified as unlikely to have a good response, a doctor might be quicker to change therapies or pursue a clinical trial, he suggested.

“We can offer some kind of informed decision making,” he said.

Longer term, Sharon said the company does aim to develop its tests as companion diagnostics and also to potentially offer its platform as a tool for pharma firms to select patients for their clinical trials. OncoHost is privately funded and has raised $7.4 million to date. Sharon said the company is now raising a Series A funding round that it will use to fund final validation of the platform and its FDA submissions. He said it is targeting $30 million in the round.