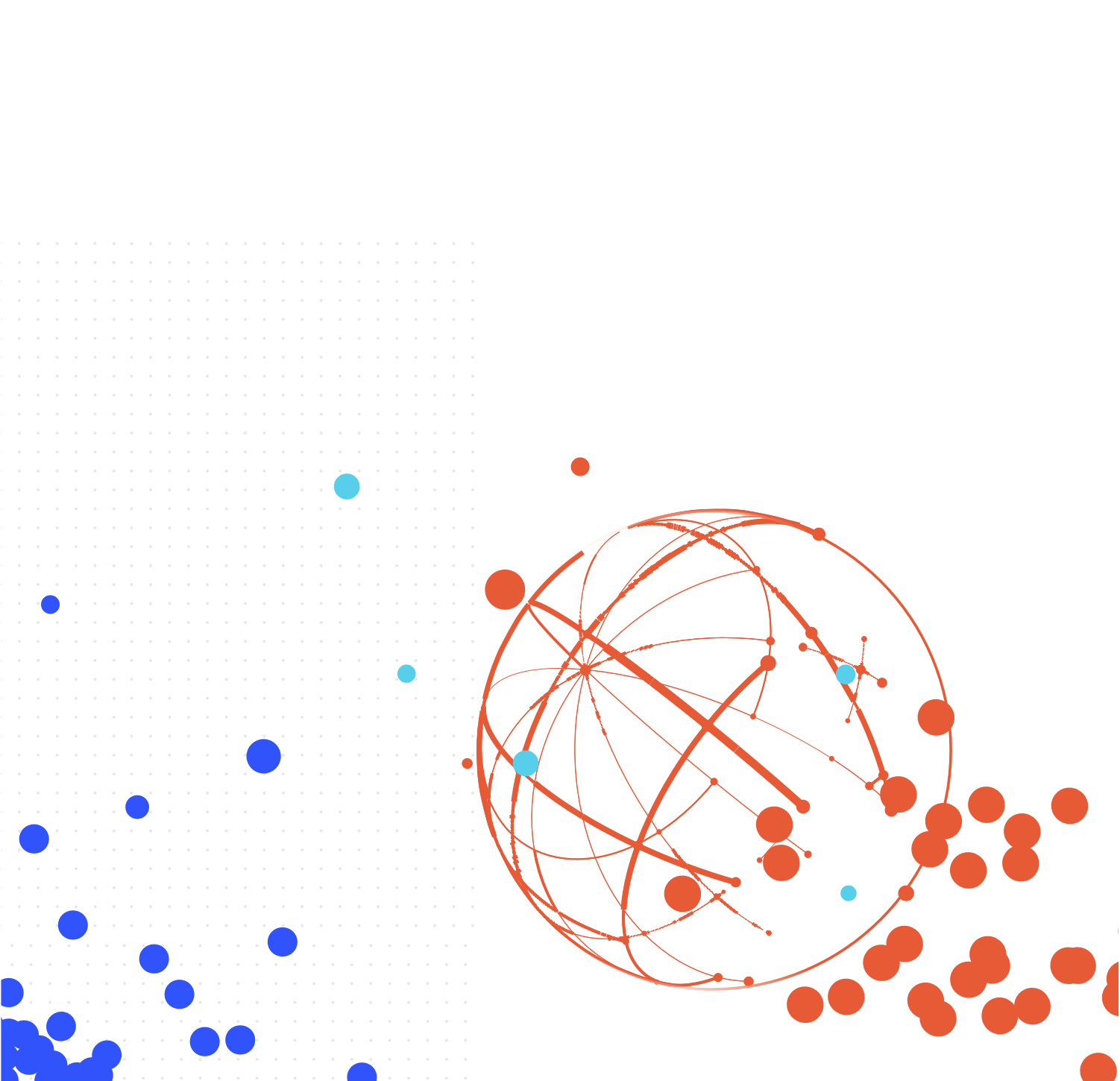 Cancer care is changing for the better. Advanced cancers that were once considered incurable only seven or eight years ago are now looked upon in a new light thanks to researchers, biotech and pharma companies introducing advanced treatment modalities to the market. Today, clinicians are armed with different treatment options, including targeted therapies and immunotherapies in addition to the more traditional chemotherapy, radiation and surgery approaches.

These new treatments have, in fact, reduced the cancer death rate by 27% over the past 25 years and given the average cancer patient hope for survival. Unfortunately, there are still an estimated 600,000 U.S. citizens who succumb to cancer each year according to the U.S. Cancer Society. This can be attributed to most patients being treated with a ‘one-size-fits-all’ mindset, and a general lack of appropriate predictive biomarkers to guide and personalize cancer treatment.

In recent years, the concept of personalized medicine, or “precision medicine,” has come to the forefront of advanced healthcare systems across the globe. This approach attempts to tailor medical treatment to the individual biologic characteristics of each patient, helping physicians provide optimal care and improve patient outcomes. Within the cancer care community, precision medicine is an integral component of immunotherapy, a new approach that harnesses the power of a patient’s immune system to identify and control diseases such as cancer, boosting the body’s natural defenses to fight the disease. While immunotherapy has made a vital reform in cancer care, the challenge of understanding which patient will benefit from immunotherapy is still an obstacle. In 2019, the American Society of Clinical Oncology (ASCO) defined this challenge as one of the top nine research priorities.

According to research published by JAMA, an estimated 43.63% of U.S. cancer patients are eligible for checkpoint inhibitor immunotherapy, yet only 12.46% (on average) are estimated to respond. This limited response rate can be attributed to the lack of understanding of how patients will react to a given immunotherapy treatment. One of the top questions facing researchers in the field today is “who will respond best to immunotherapy?”

Enter Host Response Profiling
Many studies have focused on tumor-related factors, including driver mutations and cell components in the tumor mass as the basis of resistance. However, in recent years, new studies have indicated that the host (patient) response to almost any type of anti-cancer therapy plays a pivotal role in determining and affecting the response to treatment. Now, if we consider the complexity of the ‘biologic universe’ that is the human body, this understanding of the role of the host should not come as a surprise. In many cases, our own body can even ‘team up’ with the invasive tumor to negate the effects of cancer treatment, resulting in further tumor growth rather than elimination. Shockingly, this phenomenon remained hidden from us for many years.

With advanced AI and machine learning tools, new solutions are now being made available to physicians that allow them to profile patients early in the immunotherapy treatment process to better characterize, analyze and predict host response – or see how the patient will respond to the treatment.

Host response can be identified by proteomic profiling, which involves analyzing a broad range of select proteins in a series of patient blood samples, with the first collected prior to treatment and the next collected after the first dose of treatment. The tracked changes in the select series of proteins between the samples can then be used to serve as a predictive tool to determine the likelihood of the treatment’s success and further guide physicians in tailoring treatment plans for individual patients. With this approach, physicians can better predict which immunotherapy treatment will work for each individual patient, optimizing patient care outcomes while reducing treatment costs and minimizing potential adverse treatment side effects.

Host Response Profiling Waiting In The Wings
I recently came across a patient story of a 62-year-old woman who was admitted into the hospital who had a severe cough and blood in her sputum. The woman, who was a heavy smoker, was diagnosed with non-small-cell lung carcinoma (NSCLC), with the primary cancer located in her lungs and traces of metastasis in her liver and brain. In order to choose the treatment protocol – and as part of the pre-treatment work up – PD-1 levels were measured in the tumor, and the patient’s tumor demonstrated a high expression of PD-1 (a protein that serves as an approved biomarker to guide treatment decision). Usually, this is considered to be good news, since the first line of treatment for tumors with a high expression of PD-1 is a drug that is directed against PD-1, such as Merck’s Keytruda.

As part of a clinical trial, the patient underwent host response analysis to monitor the dynamics of her biological processes in response to her cancer treatment method. Upon receiving the results of the analysis, it was discovered that despite the high PD-1 levels that were measured, the response probability for that specific patient was very low (less than 2%) given the treatment protocol that was chosen for her. Her proteomic analysis also revealed that there were several potential treatment combinations that might have given her a much higher chance of success. The host response analysis tool used for this patient was still in development while this patient was undergoing care, and her physicians were not allowed to implement these added insights. Unfortunately, she passed away three months later.

Putting The Odds In Our Favor
Physicians face incredibly difficult decisions every single day. When patients respond well to treatment, the choice to stay on the course is a relatively simple one. When patients are not responding and cancer growth continues, albeit at a slower rate, physicians need to decide whether to continue with the same treatment modality or attempt an alternate course of care. This decision is made even more problematic as cancer patients are fighting against the clock, not to mention that these treatments can cause uncomfortable and sometimes serious adverse side effects for the patients receiving them.

The more we learn about cancer, the more we understand just how unpredictable, distinct and deadly this disease can be. While cancer is not a one-size-fits-all disease, the treatment currently is, and this needs to change. It is imperative that our physicians be empowered with advanced patient information before and during treatment regimens so that they can provide precise medical treatments for each patient’s specific diagnosis and biological needs. If we can help physicians expedite proper, individualized treatment as quickly as possible, we can help them give their patients a fighting chance.